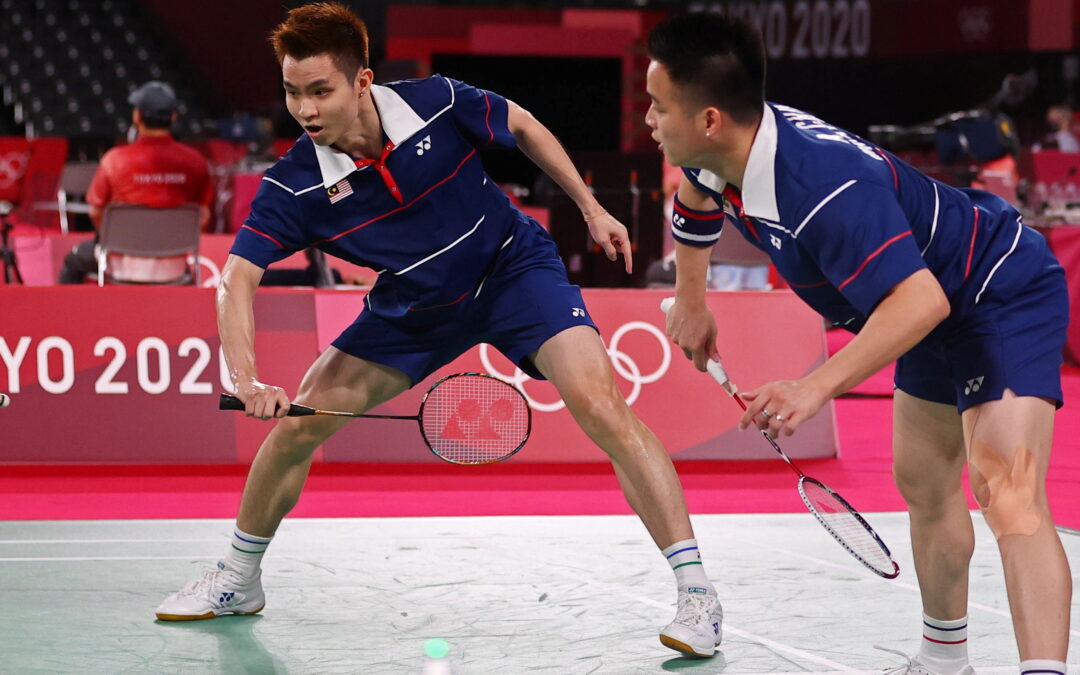 The BA of Malaysia are looking further and further ahead — to 2028 Los Angeles and then 2032 Brisbane.

That is how they want to prepare their current crop of junior shuttlers as medal contenders for the two Olympic editions.

Yesterday, the first step towards the next 11 years started with a BAM Development Committee meeting in Kuala Lumpur.

The committee, led by Datuk Ng Chin Chai, worked on a proposal towards realising BAM’s dream of winning gold at the 2024 Paris Games and beyond.

“It was a good first meeting. We discussed our vision and goal and how to execute this plan.

“Of course, as I had mentioned earlier, it is still a work in progress and is subject to approval from the council and other stakeholders.

“Having said that, we have to start somewhere.

“A working paper should be ready by the end of the week, which will then be submitted to the council for approval.”

The national junior programme is headed by Datuk Misbun Sidek, who is the national development director.

Chin Chai said apart from aiming for medals at the 2028 and 2032 Olympics, BAM will also set KPIs for players to achieve.

These include the National Championships, Sea Games, Asian Games, Commonwealth Games and other World Tour events.

“Of course the main target is to win medals at the Olympics, but we need to set milestones for the players.

“More details will be revealed soon, but if everything goes well, we hope to execute the plan by the second quarter of next year.”

Also present at the virtual meeting was BAM secretary general Datuk Kenny Goh, who is also the Coaching and Training Committee chairman.

Badminton has delivered the most number of medals for Malaysia at the Olympics since the sport was introduced at the 1992 Barcelona Games.

The only time the Malaysian team returned empty-handed was at the 2000 Sydney and 2004 Athens editions.