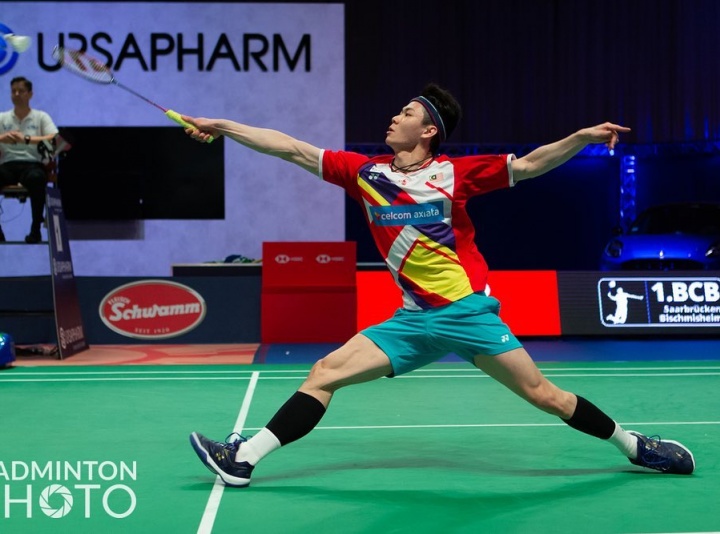 Lee Zii Jia’s attempt at winning his second title of the year came to a halt after being forced to retire due to a back injury against Singapore’s Loh Kean Yew in Saarbrucken.

The national No. 1 conceded the match when he was trailing 12-17 in the rubber match to settle for a runner-up finish.

Zii Jia had earlier won the opening set 21-19 but lost the next 13-21. The outcome meant Zii Jia didn’t manage to avenge his early French Open exit to the Penang-born Kean Yew recently.